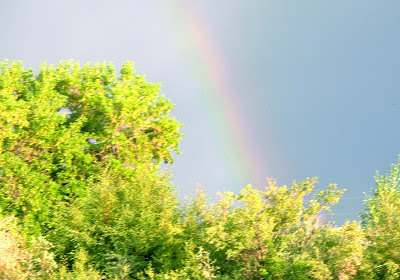 Silence gives a little space for the expansion of the heart, when it might otherwise contract too strong, too hard. / Ann Moradian 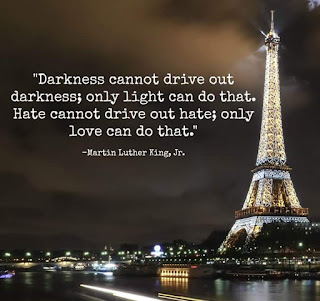 This article by Angela Wilson appeared in Yoga International, October 9, 2014

"We all know that yoga does a body (and a mind) good. But up until recently, no one could really say with any degree of certainty why — or even how — it improves conditions as varied as depression and anxiety, diabetes, chronic pain, and even epilepsy. 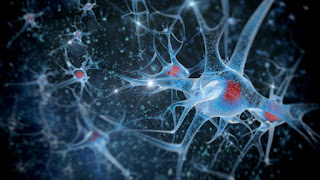 Now (2014) a group of researchers at Boston University School of Medicine believe they’ve discovered yoga’s secret. In an article published in the May 2012 issue of Medical Hypotheses journal under an impossibly long title, Chris Streeter, PhD, and his team hypothesize that yoga works by regulating the nervous system. And how does it do that? By increasing vagal tone—the body’s ability to successfully respond to stress.

The Study: The Effects of Yoga on the Autonomic Nervous System, Gamma-aminobutyric-acid, and Allostasis in Epilepsy, Depression, and Post-traumatic Stress Disorder.

What Is Vagal Tone?
Most of us don’t even know we have a vagus that needs toning, but we most certainly do. The vagus nerve, the largest cranial nerve in the body, starts at the base of the skull and wanders throughout the whole body, influencing the respiratory, digestive, and nervous systems. Often thought of as our “air traffic controller,” the vagus nerve helps to… read more


https://yogainternational.com/article/view/scientific-research-how-yoga-works
Posted by Ann Moradian at 10:41